Why I do What I do 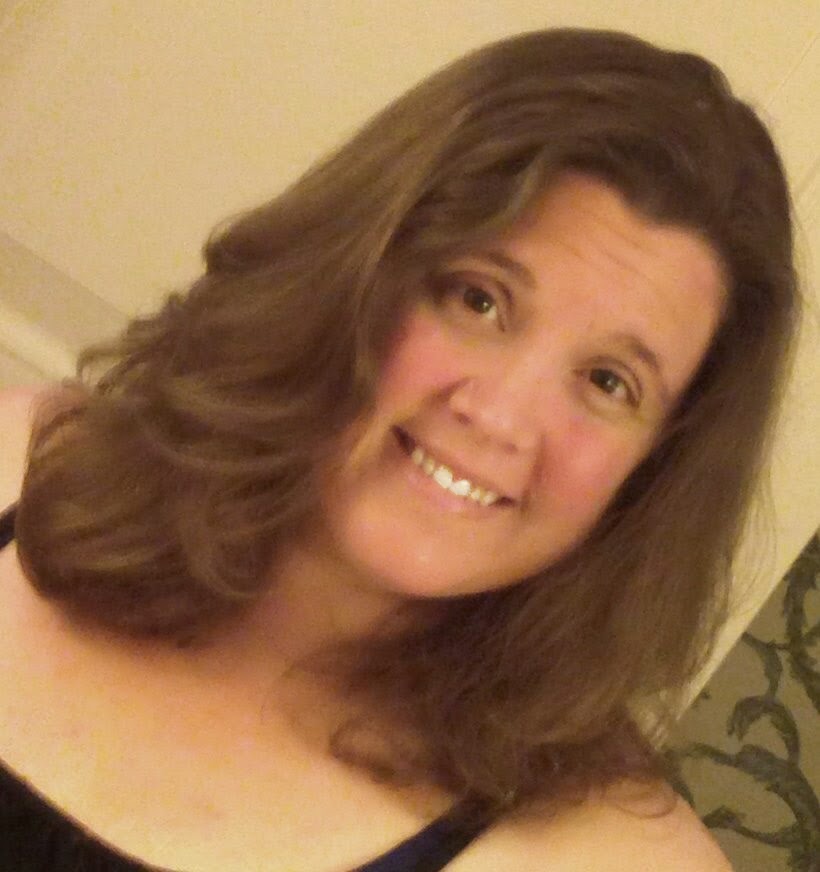 A lot of people look at me and either exclaim, "Wow, you do everything!" or ask, "Is there anything that you don't do?" I used to just chuckle at that, but now it has gotten to a point where it gets under my skin. I feel as though people are mocking me, teasing me, thinking things about me that just aren't true. Yes, there are things that I don't do: I don't deal blackjack professionally. I don't deal with spiders. I don't excel at science, and am dreading it when my kids start getting into the touch stuff. I don't camp. I don't do balloons. So, yeah, there are a lot of things that I don't do.

So, why judge me? 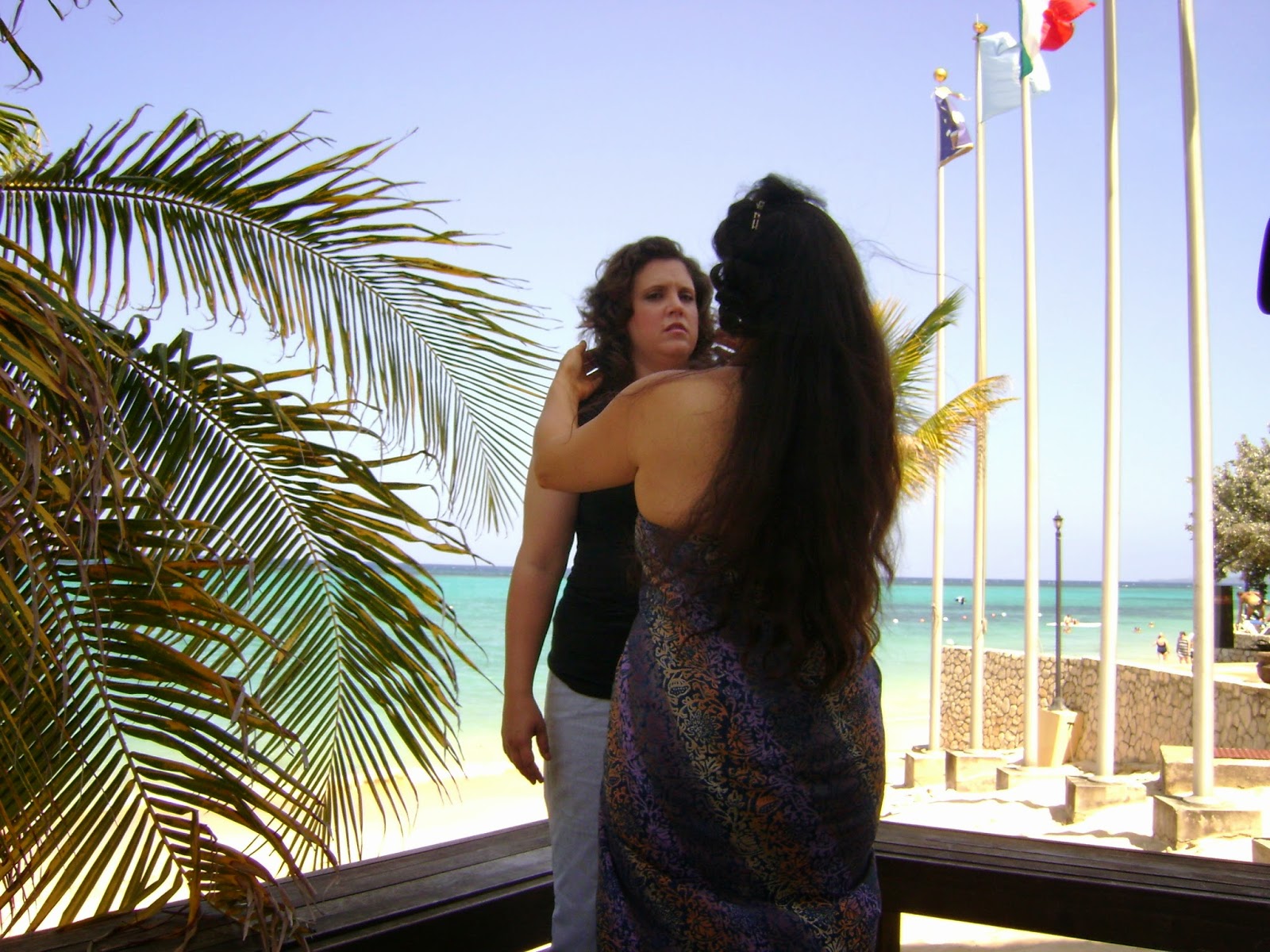 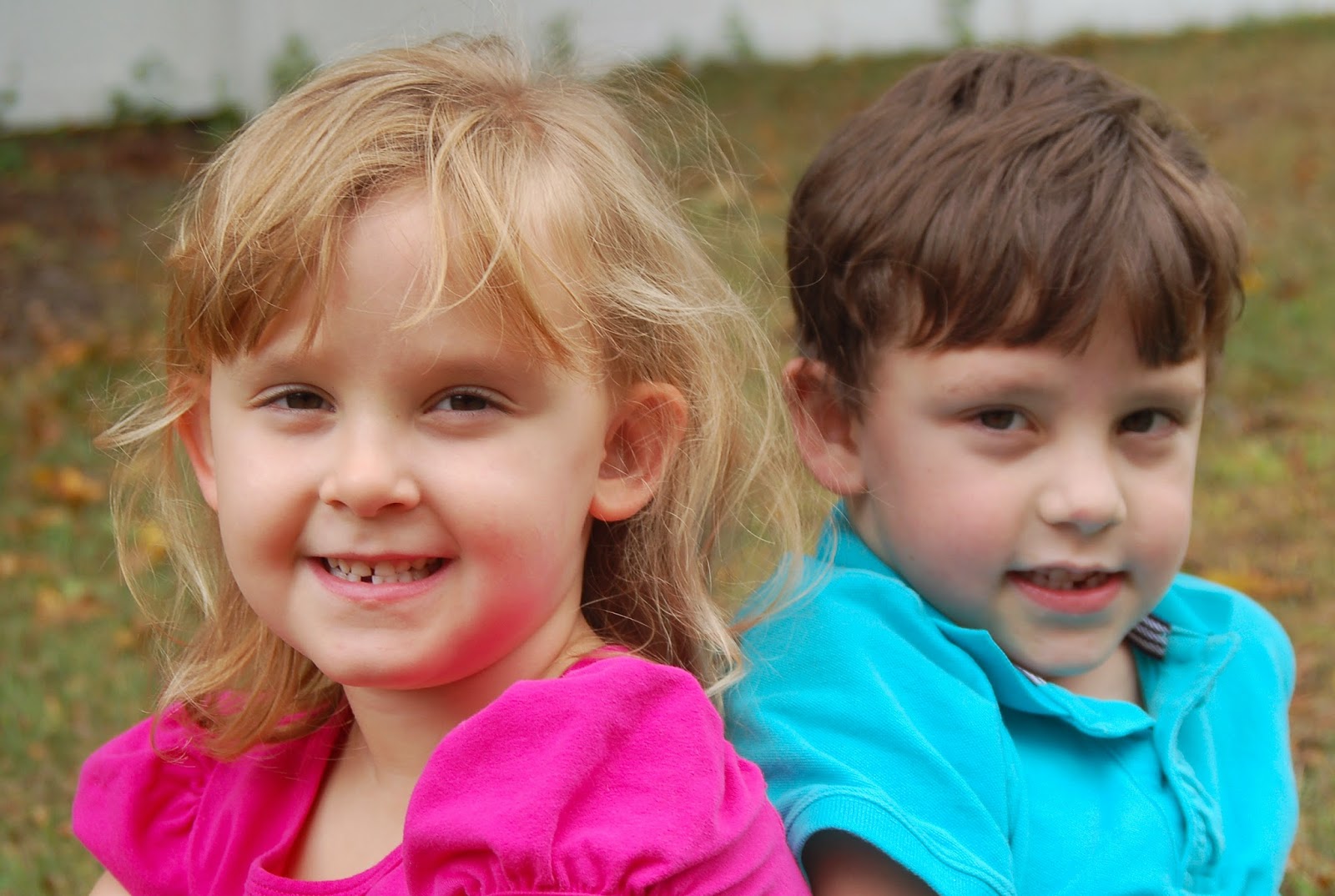 More importantly, my son is who asked me to get involved in the entertainment industry again. He asked me if I could get him on TV after seeing me on an episode of Malcolm in the Middle. That's how it all started. My kids love it. They were just on the TV show The Blacklist, and were terrific. They got a kick out of seeing themselves on television. If I'm able to give them the experience and help them save money for college, why shouldn't I do it? Think about what you would do if you were in my position-- If you had the connections and the knowledge that I have. Wouldn't you do exactly what I'm doing? 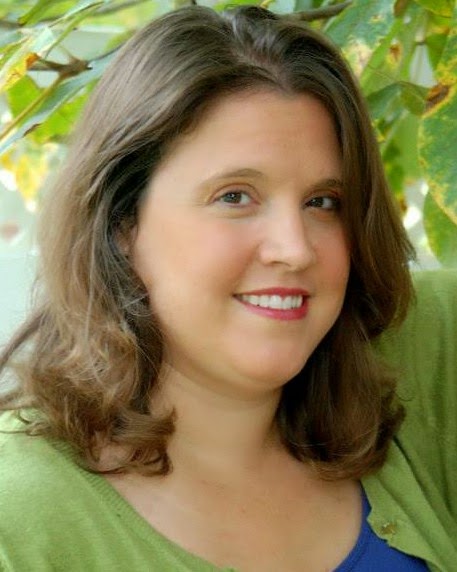 And, yes, I work from home for another company, which is what this entire blog is about. I help people do the same, and earn what they want to earn. If I put in more hours, I make more money. If I work less or no hours, I still get paid, thanks to residual income. I didn't work AT ALL last month, and I still received a check for $465 with them. And, no, I don't sell anything. There's actually a policy stating that we're not allowed to sell.

I'm happy. I love what I do-- EVERYTHING that I do. I experience success every day. I also experience failure, but I pick myself up and keep on going. Perhaps that is the difference between me and other people-- I don't quit. And, quite frankly, I'm not going to let people steal my joy. Maybe you can't relate to me because you're the type of person that chooses to live in a 9 to 5 job, and that's totally fine. I don't judge you.

So, why judge me?

Click the picture above if you want to learn more about what I do from home.